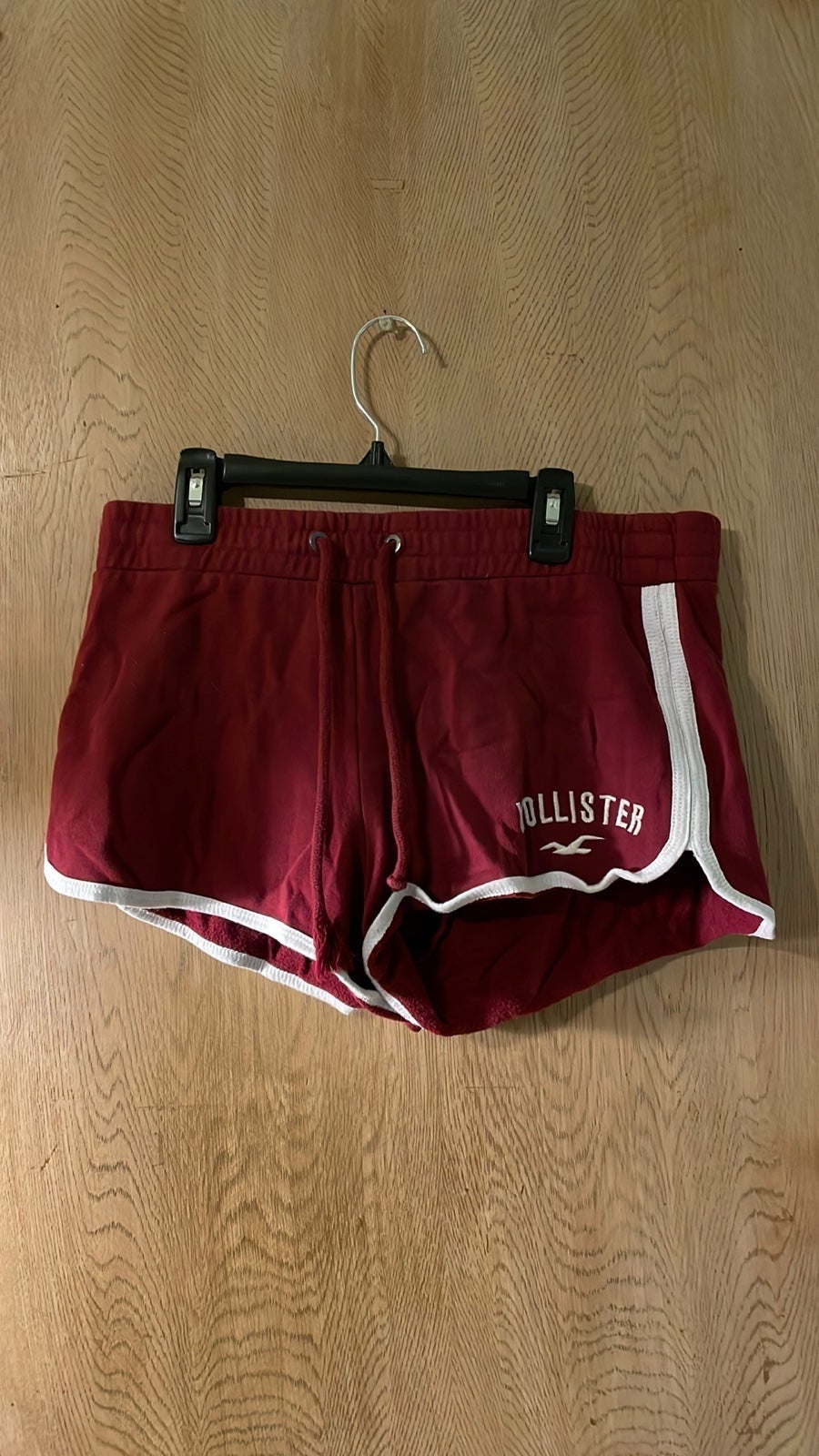 Women’s Hollister maroon shorts 60% cotton 40% polyester Only worn a couple times-good condition Very soft and comfortable ‼️Not all prices are set in stone! Make an offer! I give discounts on bundles of 1+ times‼️ 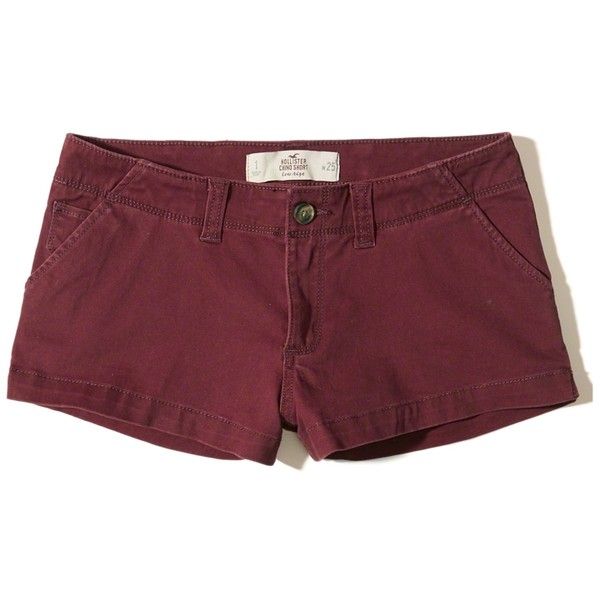 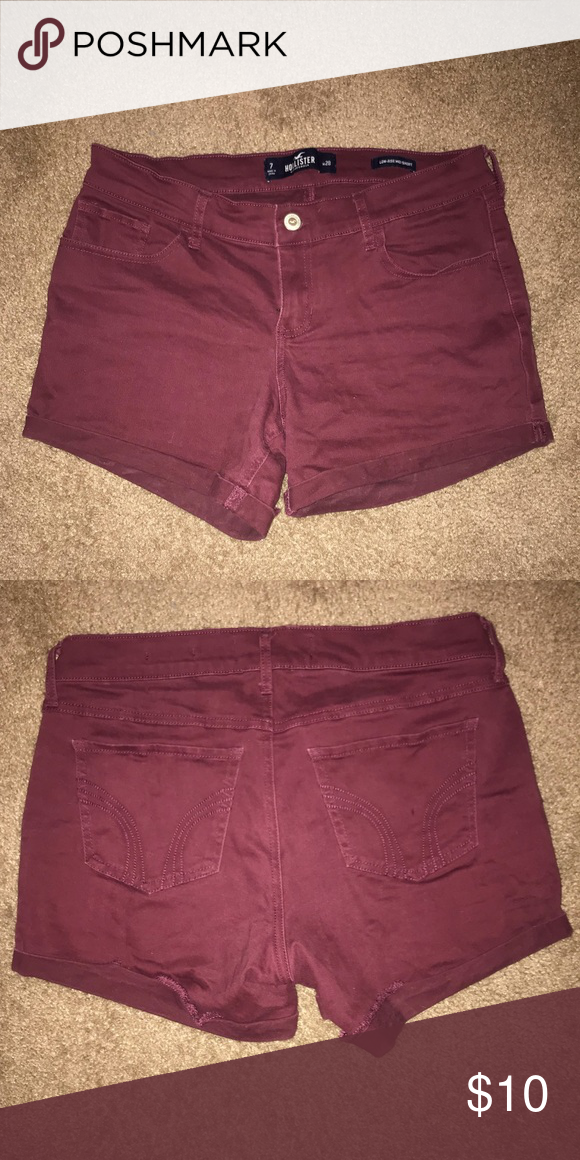