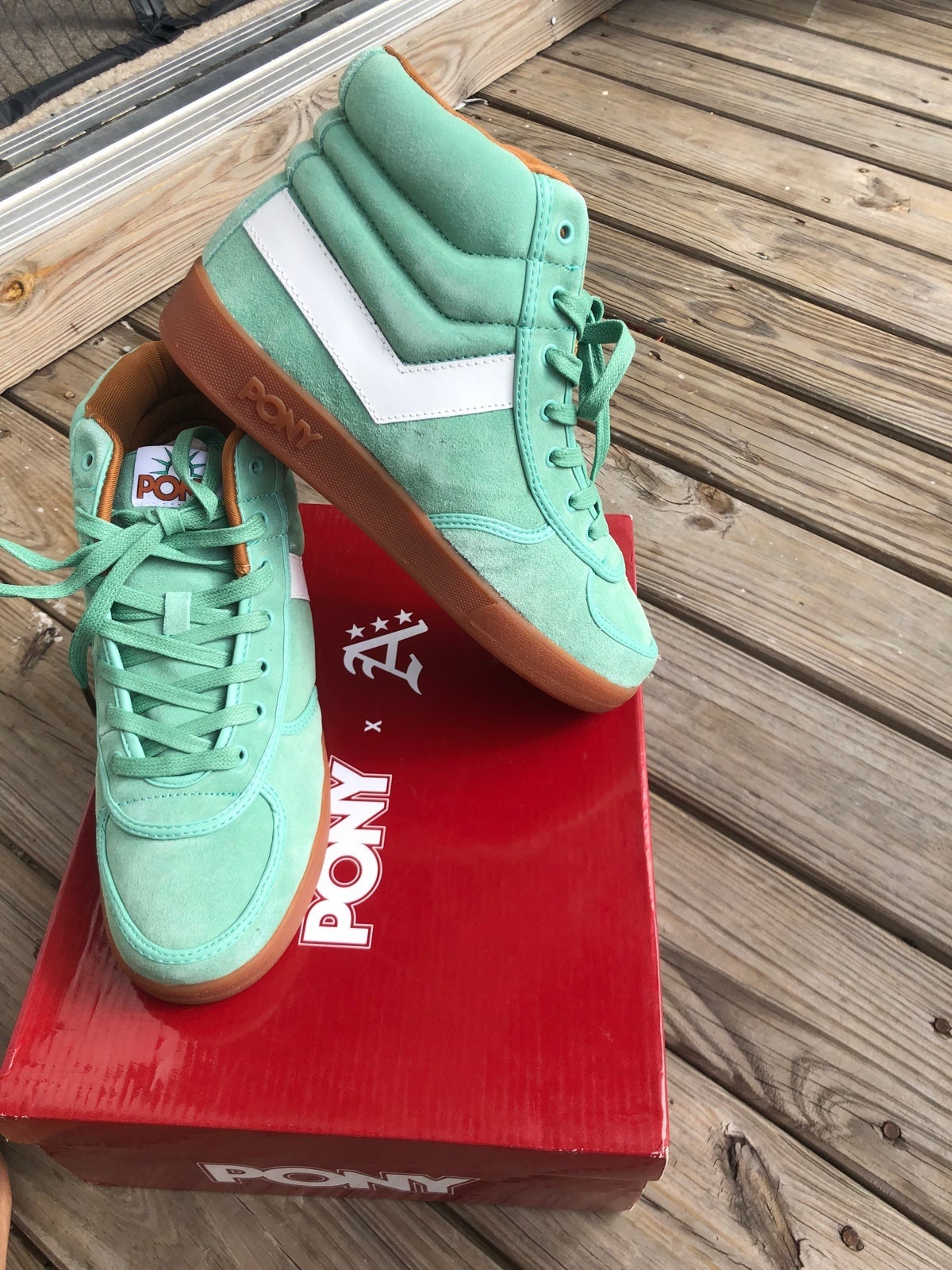 New in the box. Classic limited Edition Pony’s. Asking price is a steal. You will not find these any where for retail. The color is so soft yet mean. Slam Dink Hi X-Atmos- 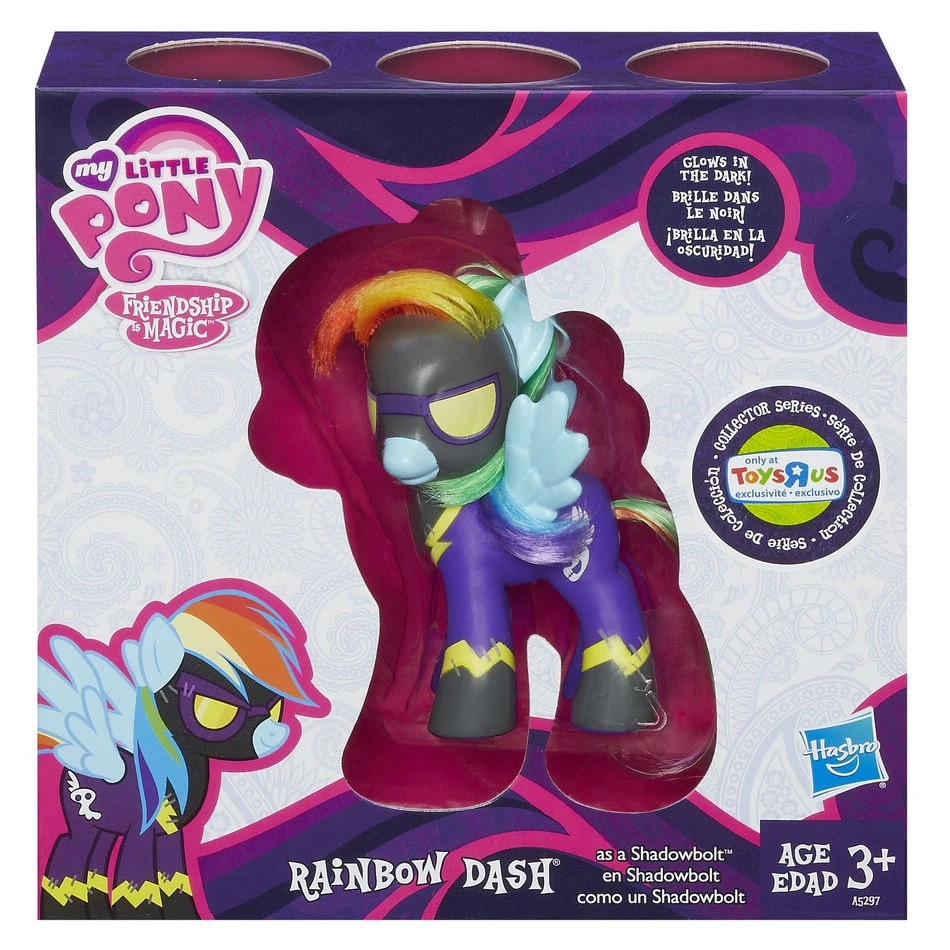 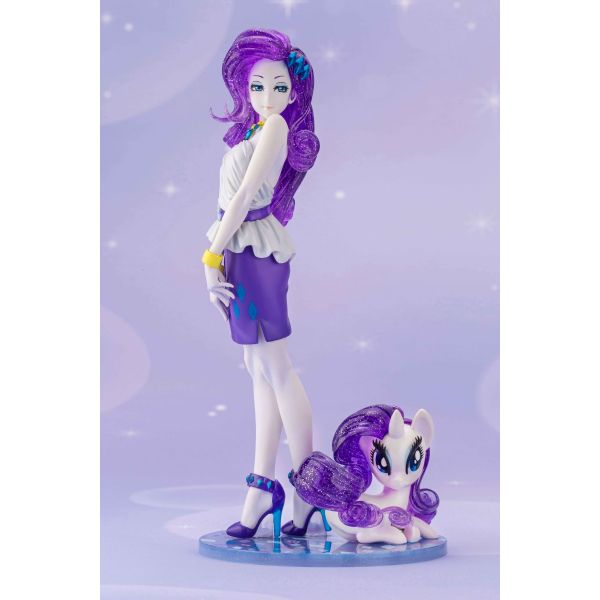 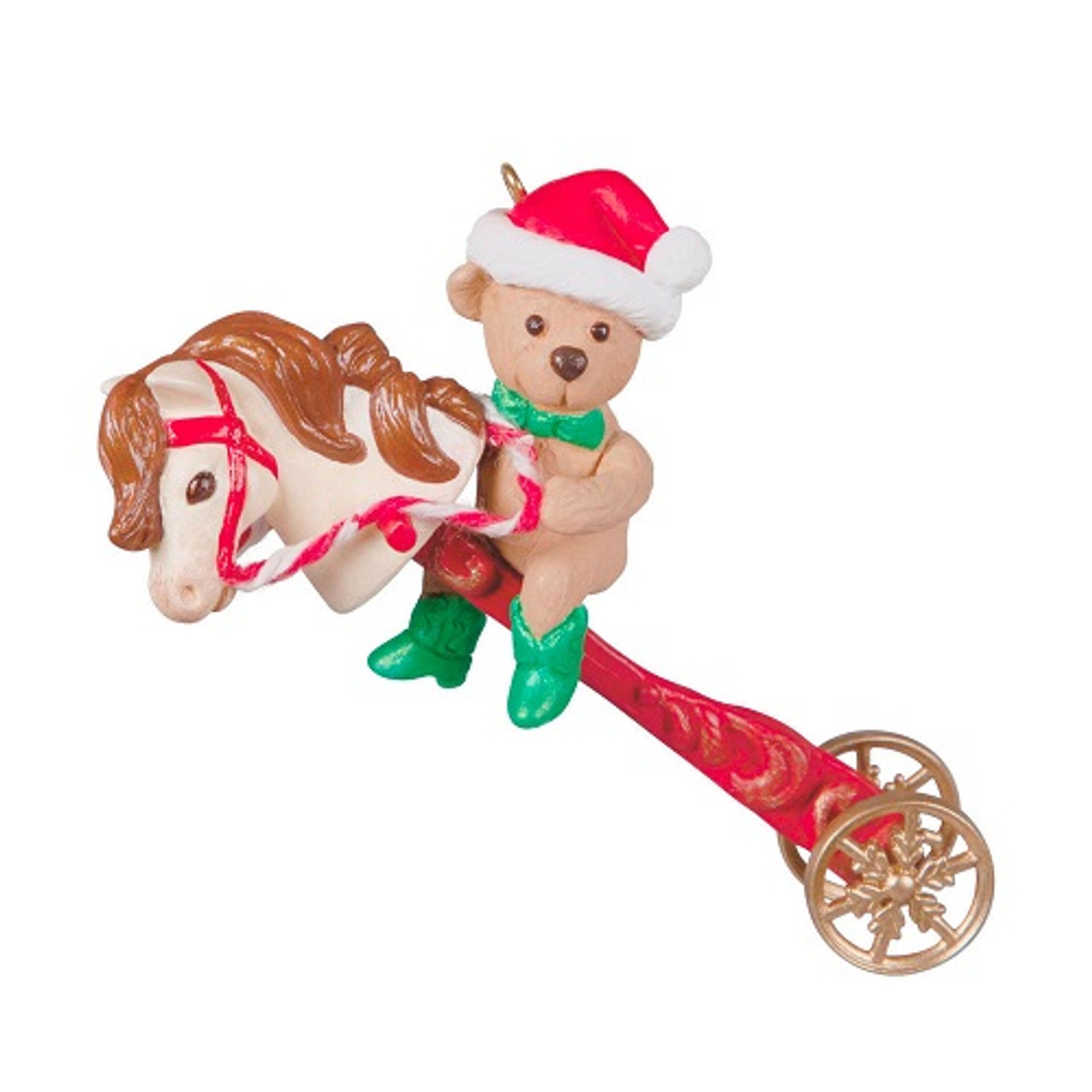 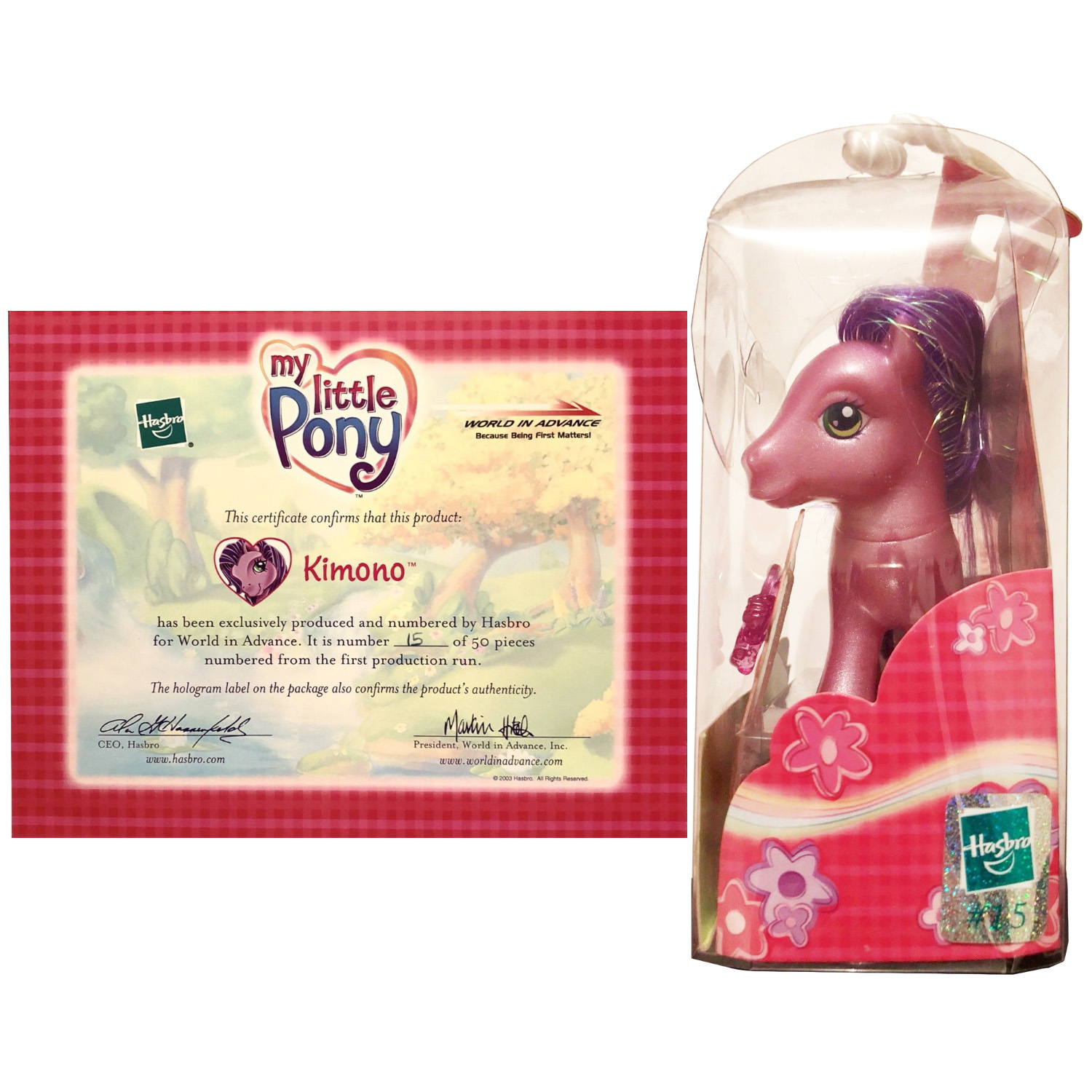